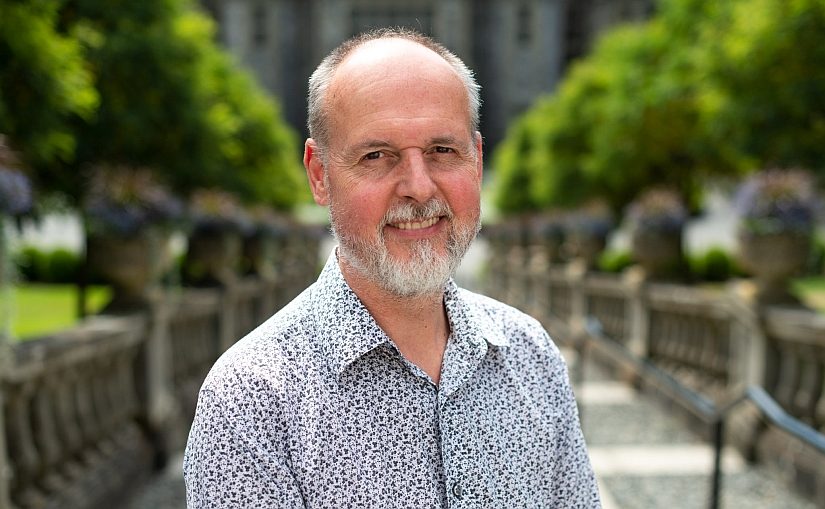 Bill is Chair of Risk and Security in International Relations, and a former Head of the Department of Politics, Languages and International Studies at the University of Bath, UK.


See a full transcript of the lecture with its associated slides here.

He previously held posts in British Columbia, Canada and in Singapore, as well as with the Defence Academy of the United Kingdom and in the War Studies Group of King’s College, London.

In 2014 he was officially invested as a Visiting Professor to CELAP – the China Executive Leadership Academy Pudong (one of China’s top-level Party schools) and his term there renewed in 2018.

Bill was educated at Imperial College London, the London School of Economics and New College, Oxford.

He completed his PhD through the Centre for Decision Analysis and Risk Management of Middlesex University.